For 180 years, we at Tetley have been working on producing tea flavours that are truly magical, for a perfect cup of tea is a sip of happiness!

The tea we drink is derived from Camillia sinensis, an evergreen tree of the Theaceae family. As Camillia sinensis is indigenous to China and parts of India, each culture has a claim to the discovery of this popular beverage.

India's legend originates with a saintly priest named Bodhidharma. About 1,900 years ago, the eventual founder of Zen Buddhism was in the fifth year of a seven-year sleepless contemplation of Buddha. Finding himself dangerously close to falling asleep, Bodhidharma snatched some leaves from a nearby bush and chewed them. He was immediately revived. Bodhidharma turned to these leaves—the leaves of a wild tea tree—whenever he again felt drowsy, and was thus, according to legend, able to complete his seven years of meditation.

Tea's popularity as a wholesome, invigorating drink first spread throughout China and Japan. The first book on tea, Ch'a Ching, was written by the Chinese author Lu Yu in the eighth century. A definitive, poetic manual that covers the cultivation and production of tea, it is credited with helping tea become China's national drink long before it was ever tasted in the West.

The story of tea is as old as nature itself; we have been drinking tea on these shores for over 350 years. But, it took an exciting turn in the year 1837, when the Tetley brothers went into business in Yorkshire, England. This is the brief history of tea, Tetley and the tea bag. 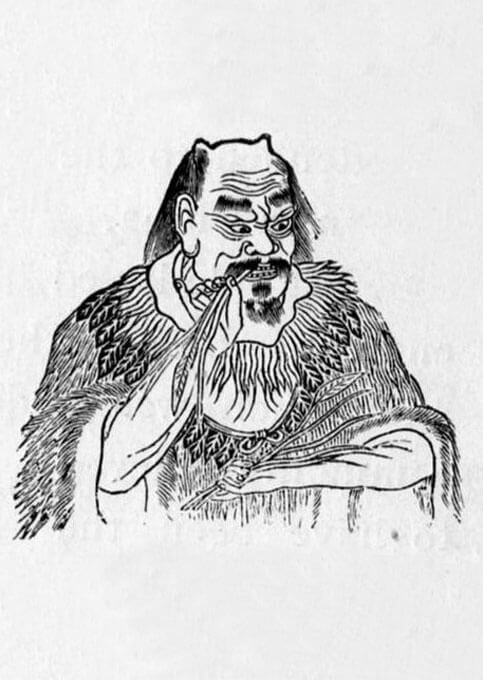 The Chinese Emperor Shen Nung is sitting under a large tea plant (Camellia sinensis) while his servant boils drinking water. Some leaves from the tree blow into the water, an accidental infusion takes place, and the cup of tea is born. Well, that’s the legend, anyway! 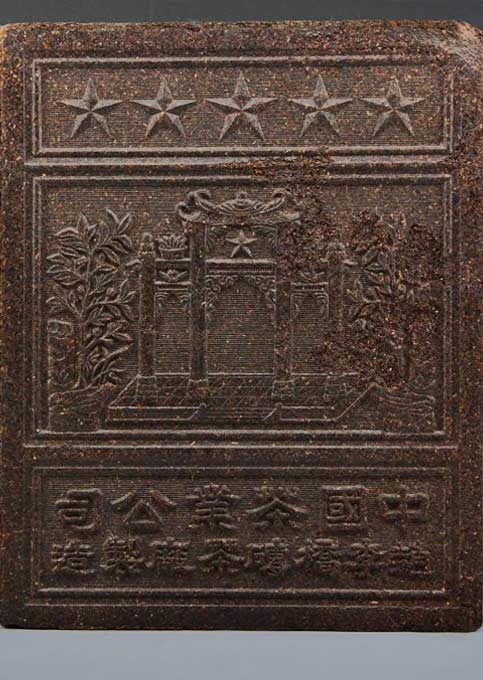 By now, tea is the national drink of China. It's manufactured in a brick form: the tea leaves are pounded and pressed into a brick-shaped mold and then dried. 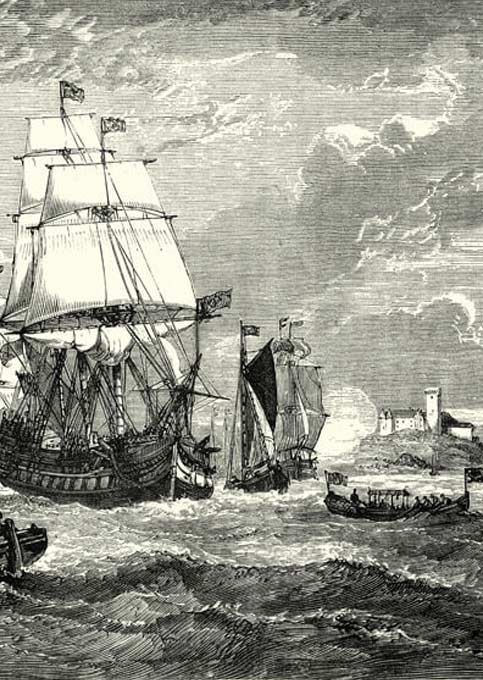 In the 1600s, the British East India Company had a monopoly on importing goods from outside Europe. Tea’s popularity was spread by sailors bringing home tea as gifts. 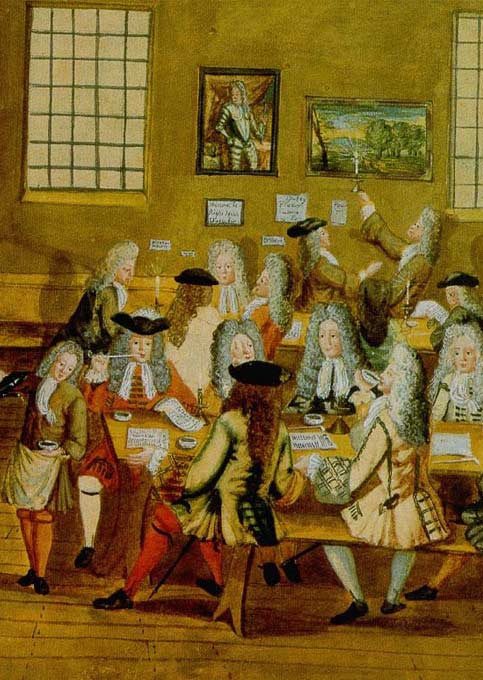 Unknown in Britain, Chinese tea is brought over by sailors and first served up in London’s coffee houses. 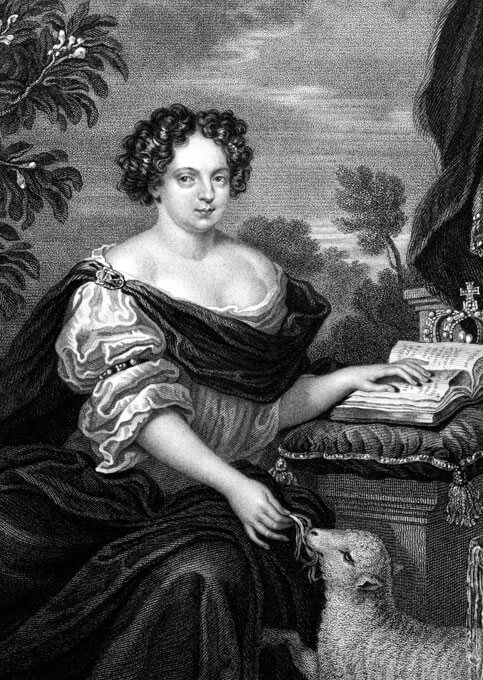 Portuguese princess (and tea addict), Catherine of Braganza, marries King Charles II and soon establishes tea as a fashionable drink for the very wealthy. Tea was regarded and traded as an expensive commodity for the affluent. 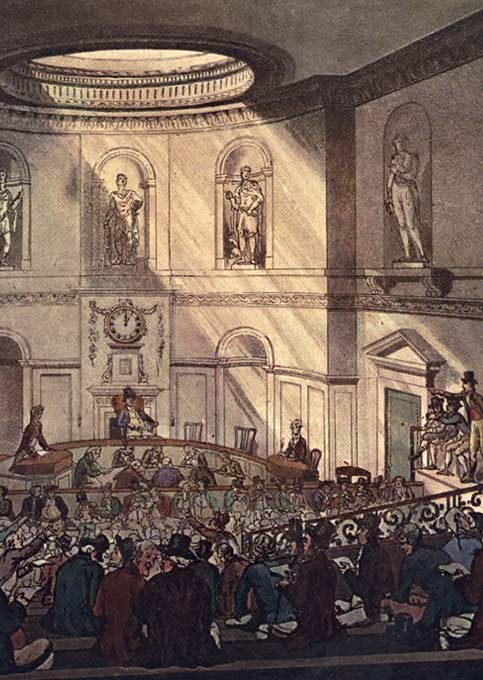 The East India Company places its first order for tea to be imported into Britain. 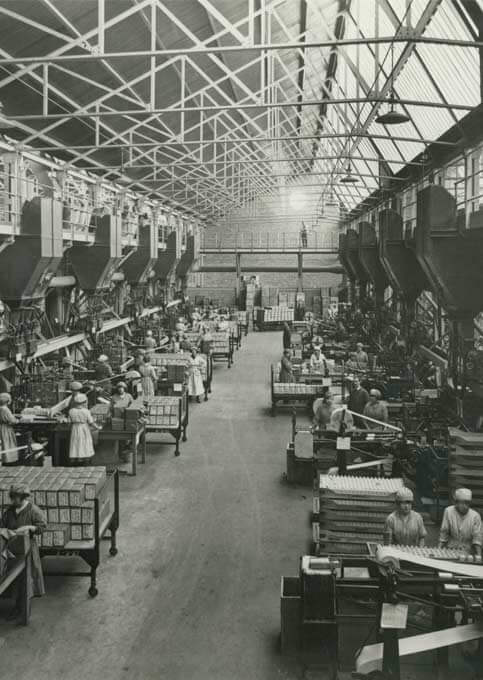 Britain is now obsessed with tea, but taxes put it out of reach. 5 million lbs of tea is sold legally – but 7 million lbs is smuggled. 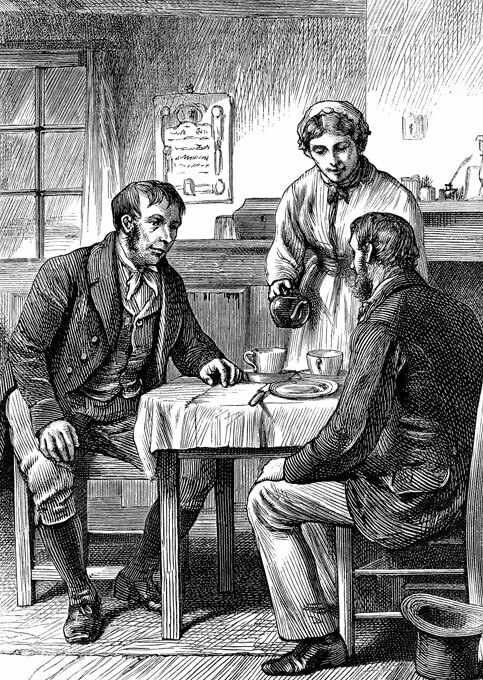 By this point, tea is the favored drink of Britain’s lower classes, in spite of the huge taxes it carries. These taxes are reduced in the middle of the 19th century. 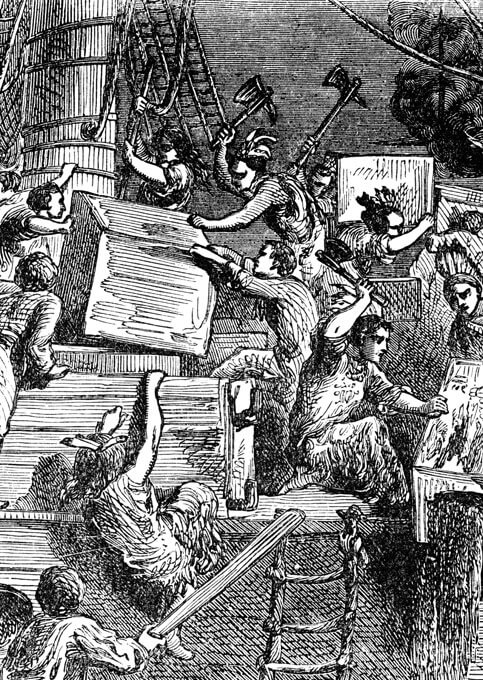 The Boston Tea Party: when British ships arrive in Boston, a band of men board the ships, split open its cargo of 342 chests and throw the lot into the sea. It was a protest over the British taxes. 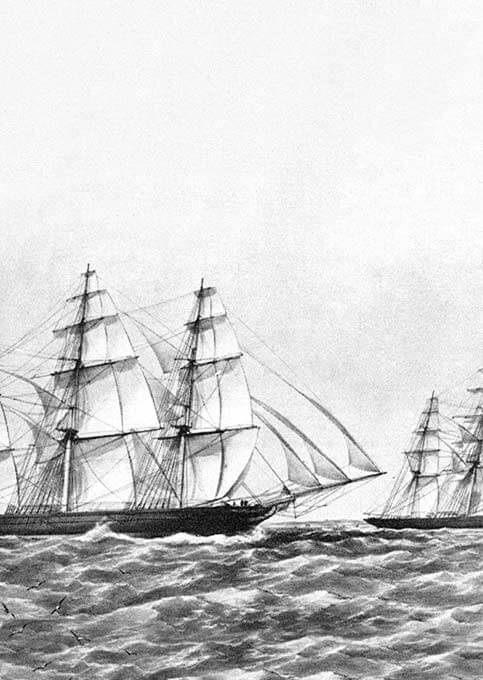 The famous clipper races begin in China and go down the China Sea, across the Indian Ocean, around the Cape of Good Hope, up the Atlantic, past the Azores, and into the English Channel. The clippers are then towed up the River Thames by tugs, and the first ship to throw its cargo onto the docks is the winner. 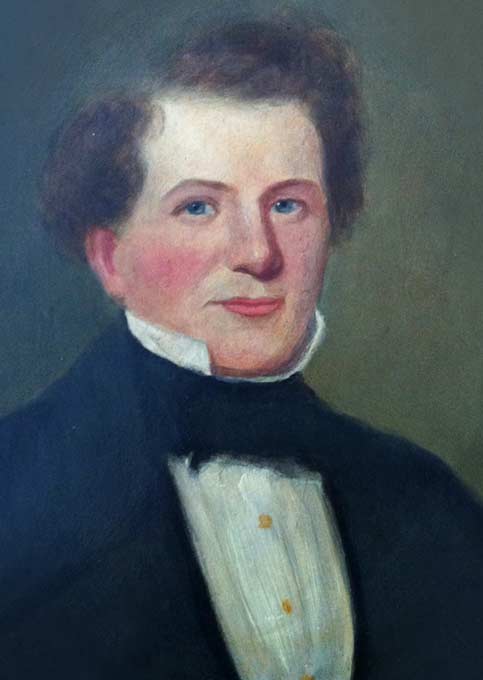 Joseph and Edward Tetley start to sell salt in Yorkshire, England. In time, they add tea to their repertoire. Good move. 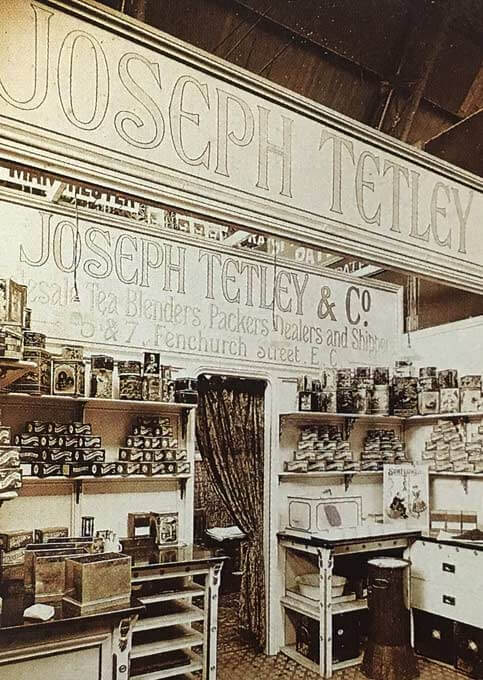 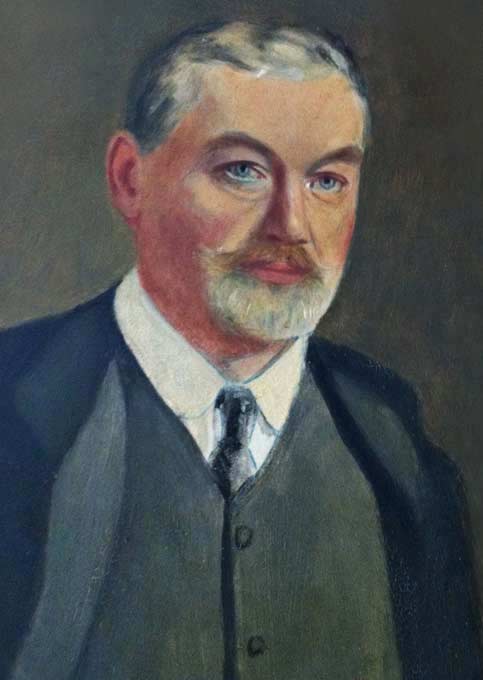 Tetley took his son Joseph "Junior" into partnership. Business flourished, and the company extended its services to include blending and packing. 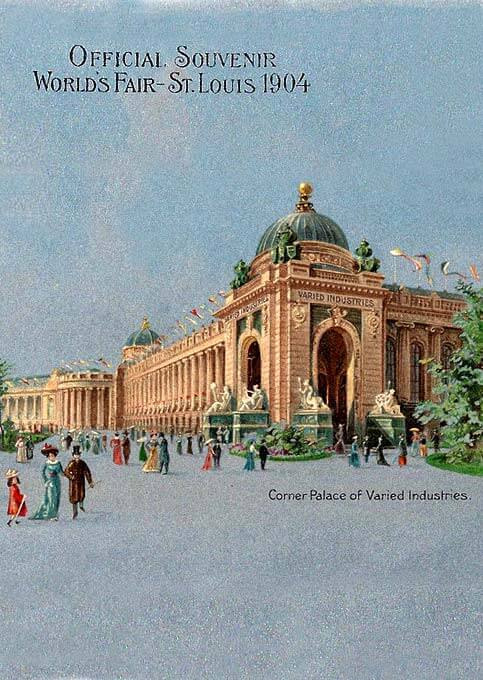 At the St. Louis World’s Fair of 1904, a heat wave leads tea planter Richard Blechynden to add ice to his tea. It causes a sensation, and iced tea is born. 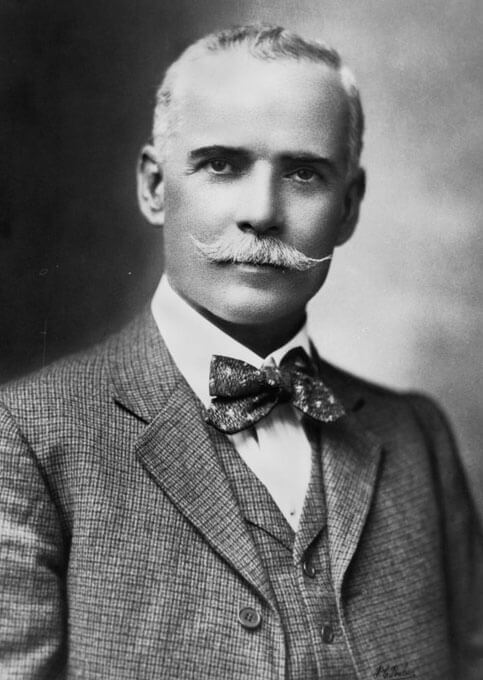 A happy accident. New York tea merchant, Thomas Sullivan, sent samples of tea to customers in small silken bags, which people wrongly assumed were supposed to be placed into tea pots, rather than emptying out the contents. Consequently, the much-loved tea bag was born! 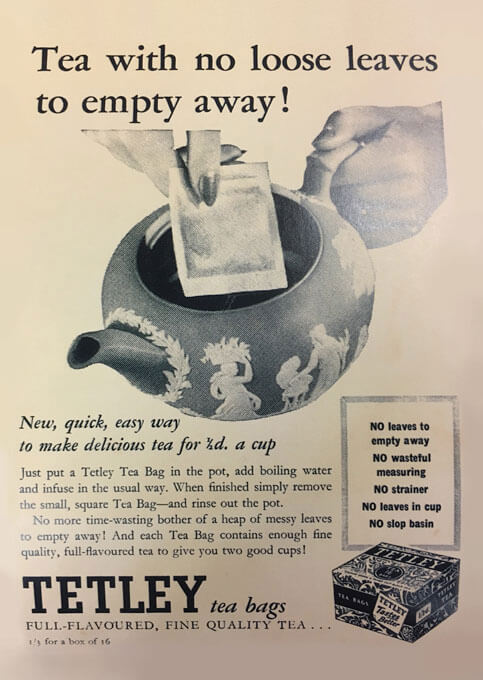 Tetley’s British representative, TI Tetley- Jones, goes to America and brings back the idea of the tea bag. In 1940, the first Tetley tea bag machines, known as the “Grey Ladies”, stitch 40 tea bags a minute for export. 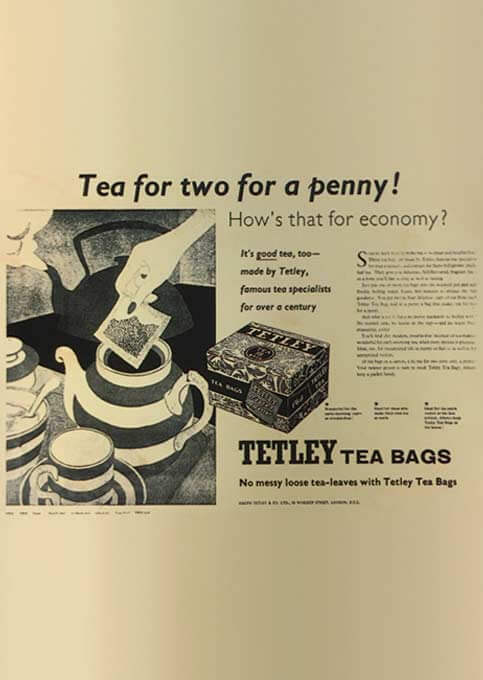 To great public joy, World War Two tea rationing is finally lifted, and the foundations are laid for Tetley to bring the tea bag to the UK market for the first time. 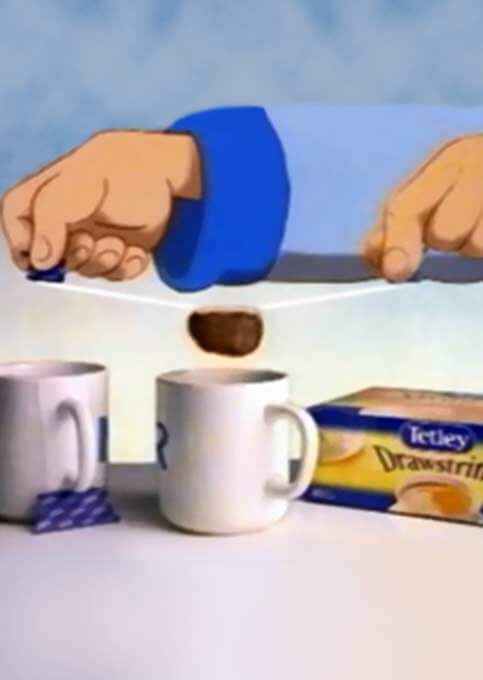 Tetley introduces the Drawstring tea which was designed to help give the same great taste as our original tea bag, just without the mess. 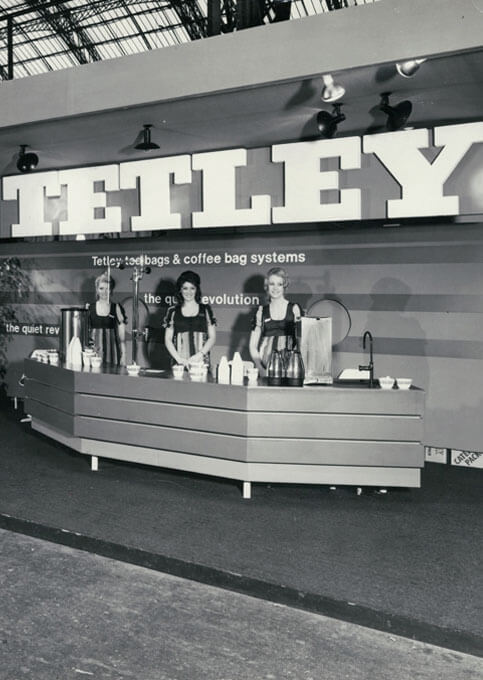 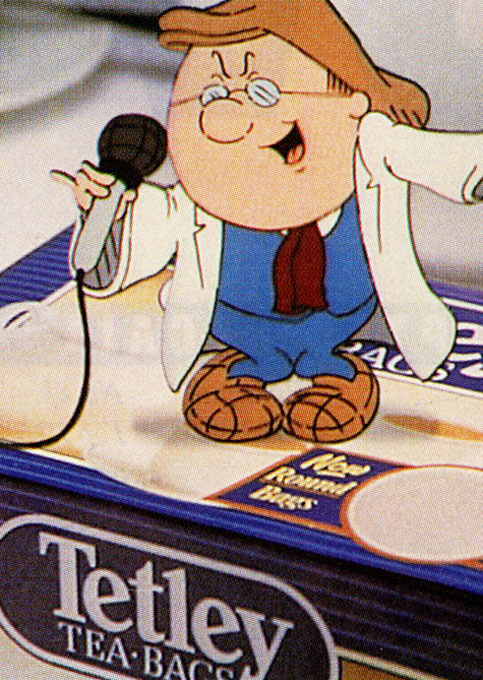 An Elvis-inspired Gaffer celebrates the launch of the Round Bag. By 2004, the Tetley range of teas has grown to offer fruit and herbal infusions, green teas, and specialty blends… and we’re still updating and innovating today. 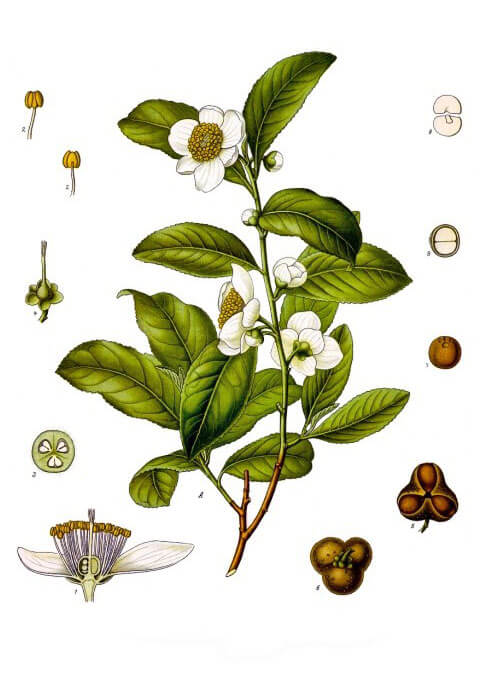 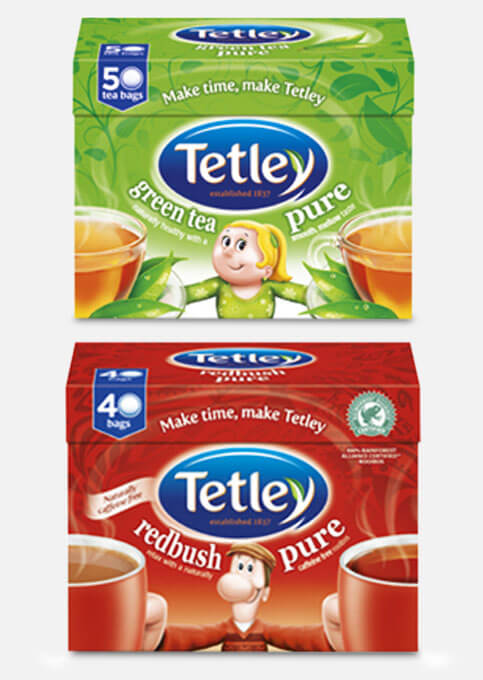 Carefully sourced from the Cedarberg region of South Africa and perfect for our caffeine-free tea lovers, Tetley launched Pure Redbush. 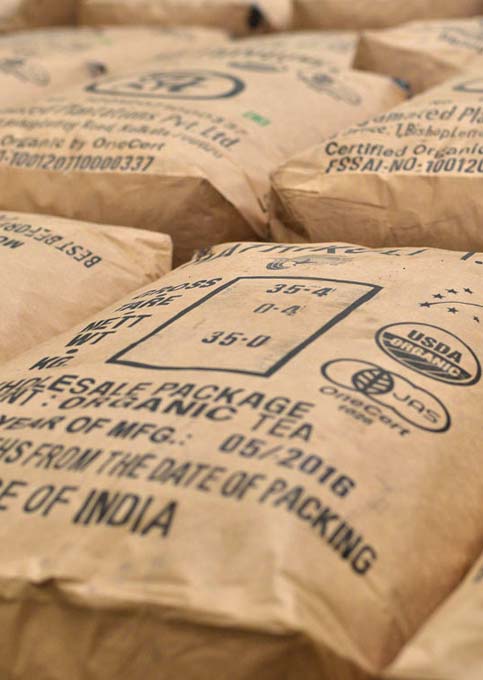 Every week, Tetley buys one million kilos of tea for making countless cups of Tetley tea that the world enjoys every day. 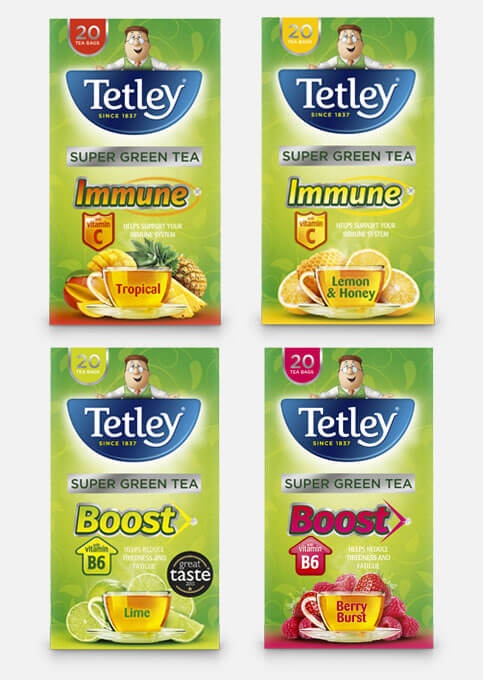 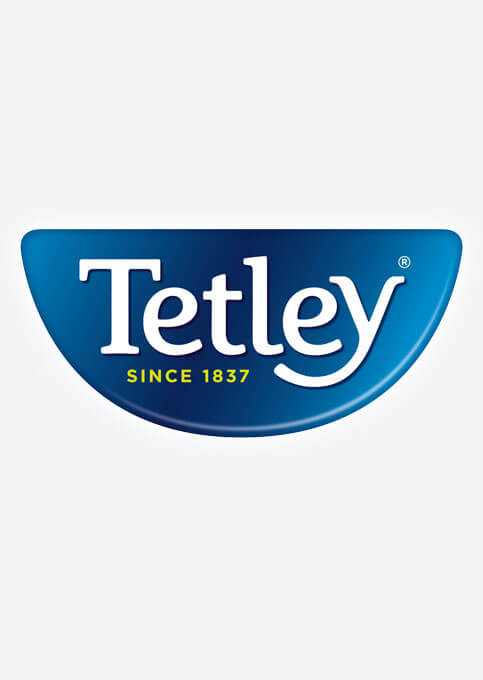 Tetley unveiled a brand refresh with a new logo across all products and communications. 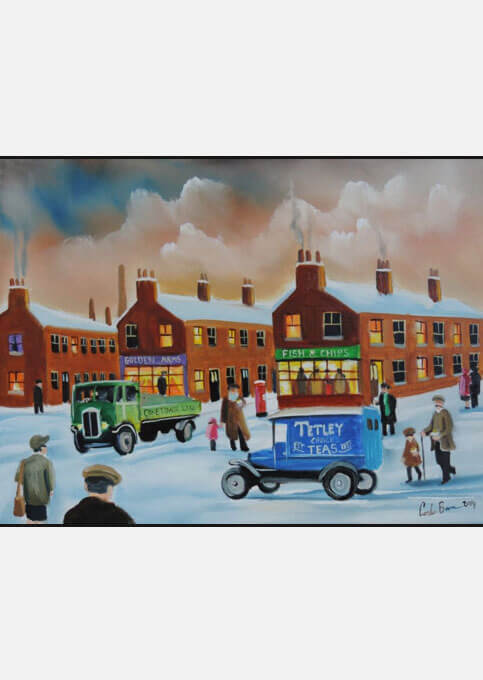 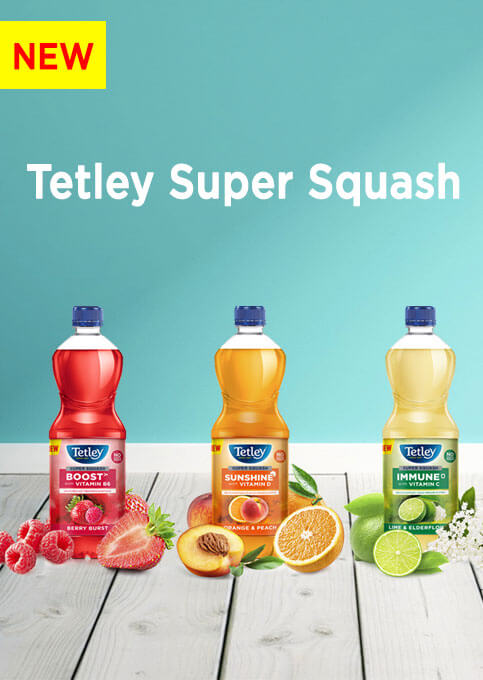 Building on the success with Tetley Super Teas, Tetley broadened its presence in the area of functional drinks with the launch of a new product, Tetley Super Squash